A long long time ago life on Cronos planet was happy, residents were enjoying every moment, but something happened... Cronos was attacked by different kinds of apes, zombies, cats and a lot of the other offenders that wanted to spread across the Cronos planet to make it their own. 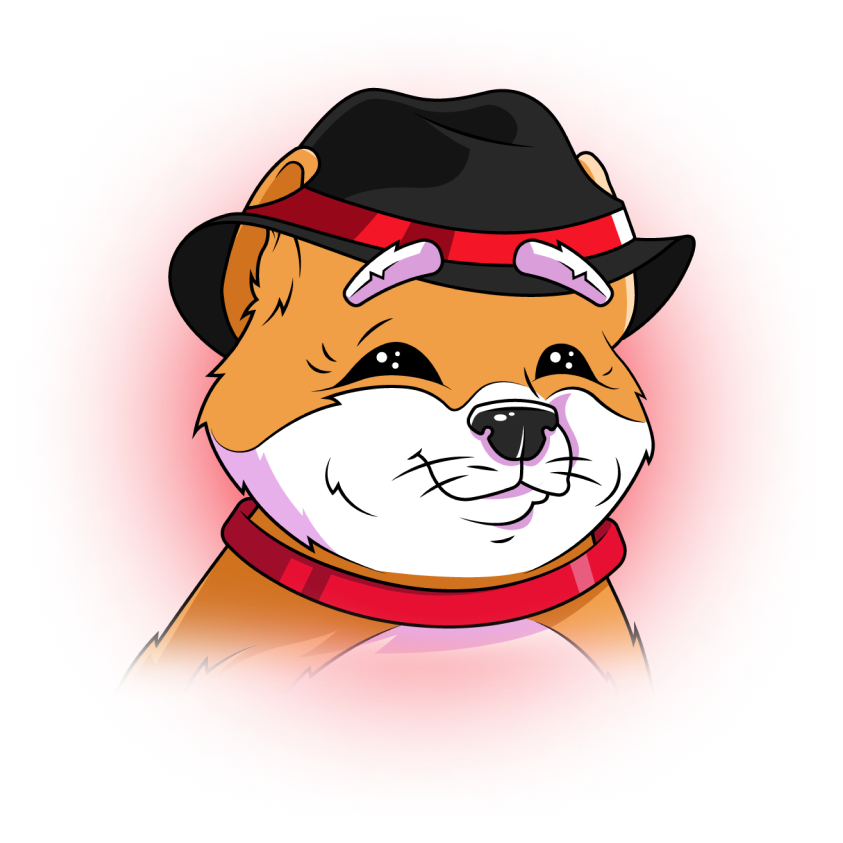 Original residents were really frightened what was happening, day after day more and more offenders were coming to Cronos and after some period of time original residents became minority on their own planet and their opinion was totally ignored. They were meeting in secret hideouts discussing how their planet could be saved from unwanted newcomers. Time passed and all of the ideas that came out of their minds failed. 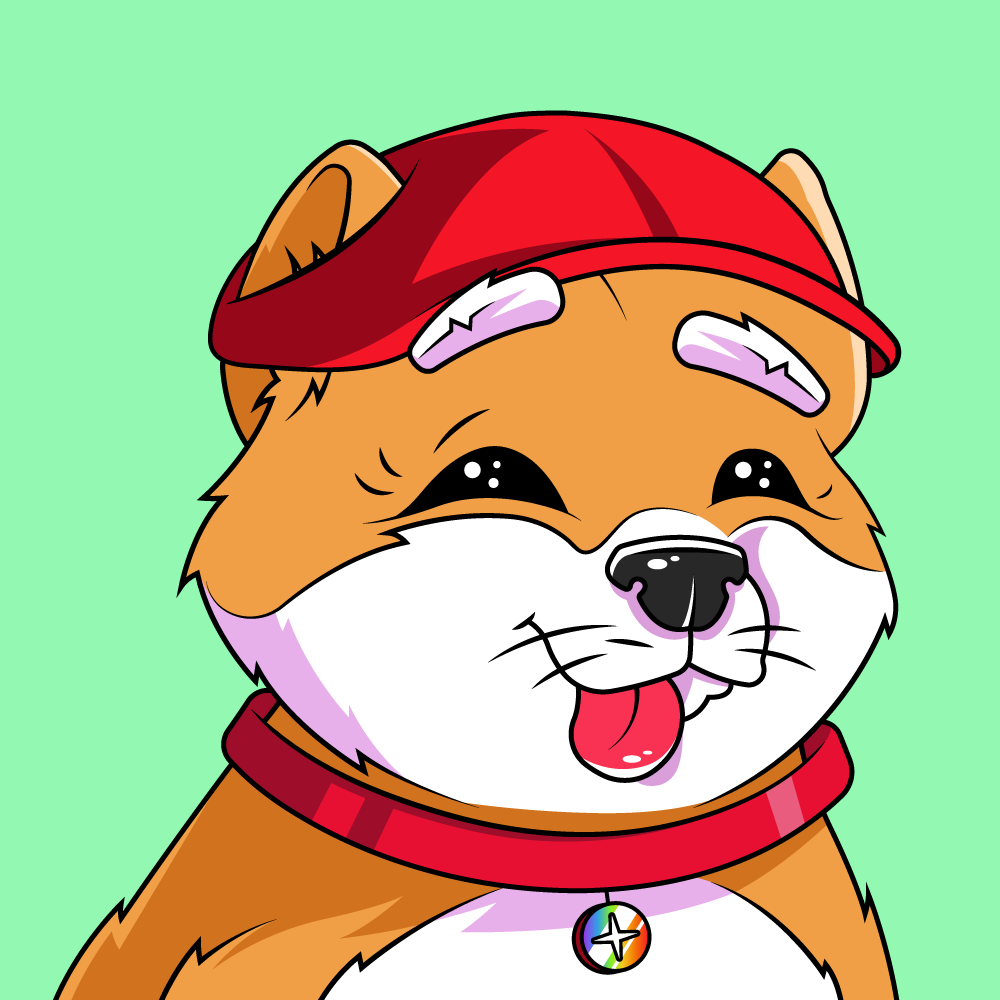 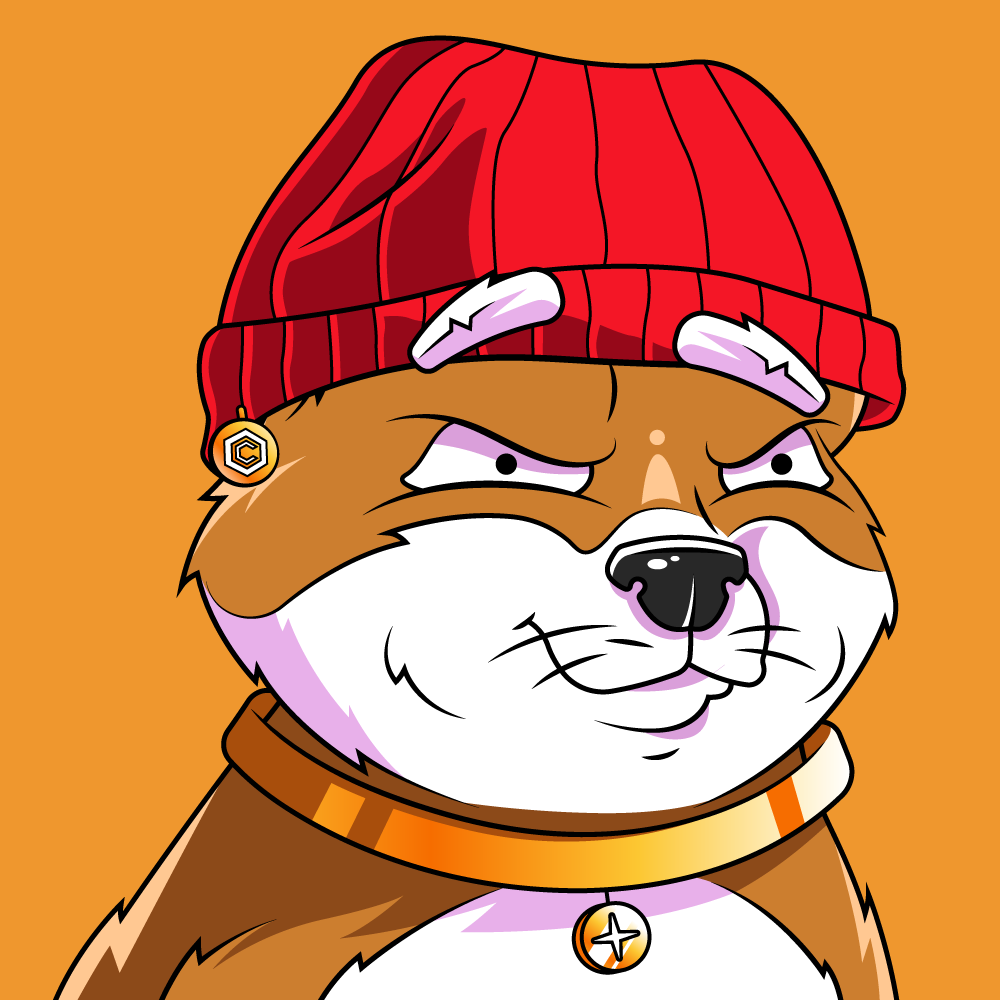 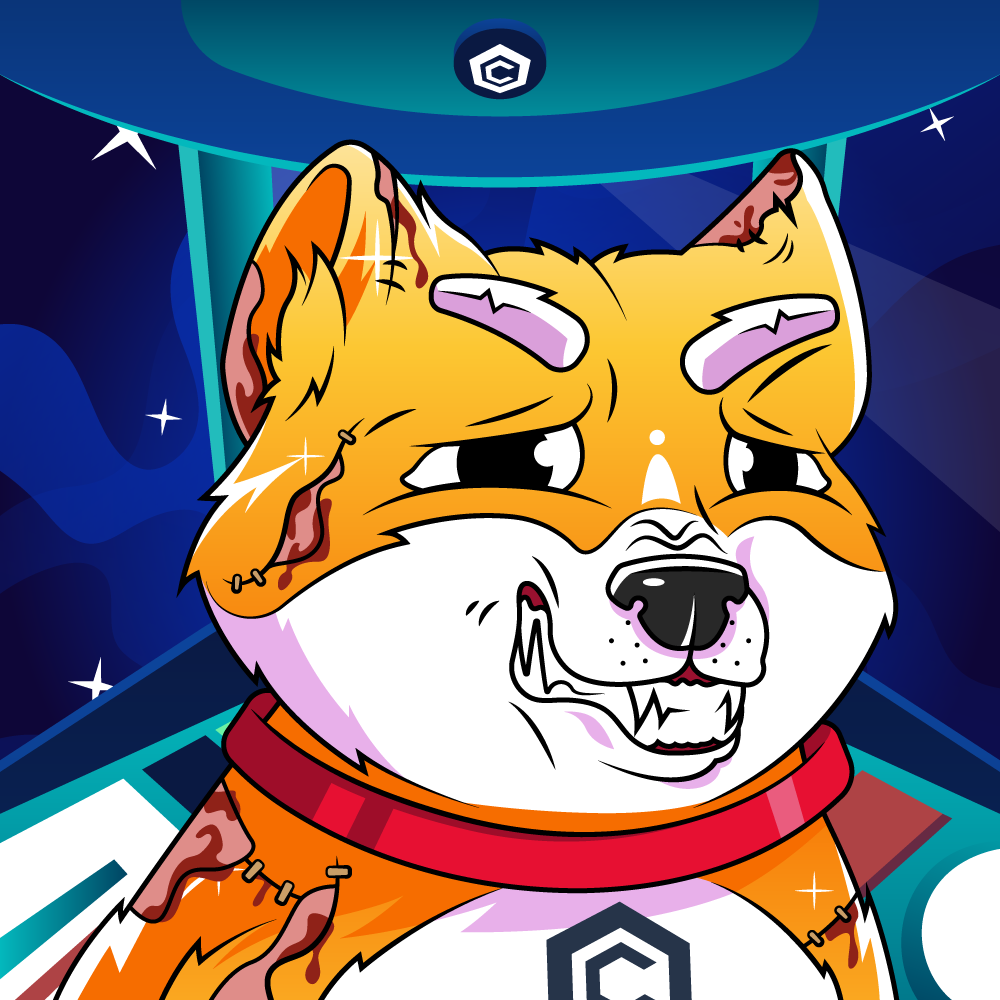 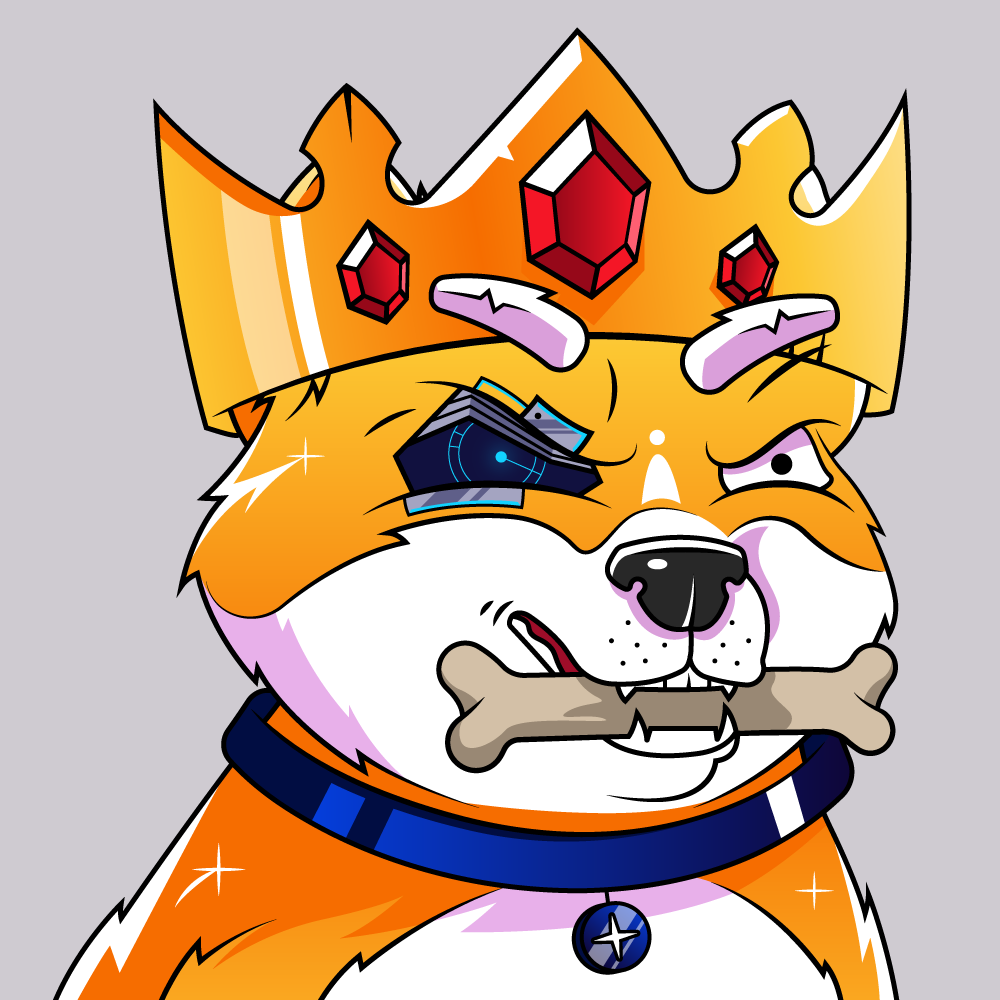 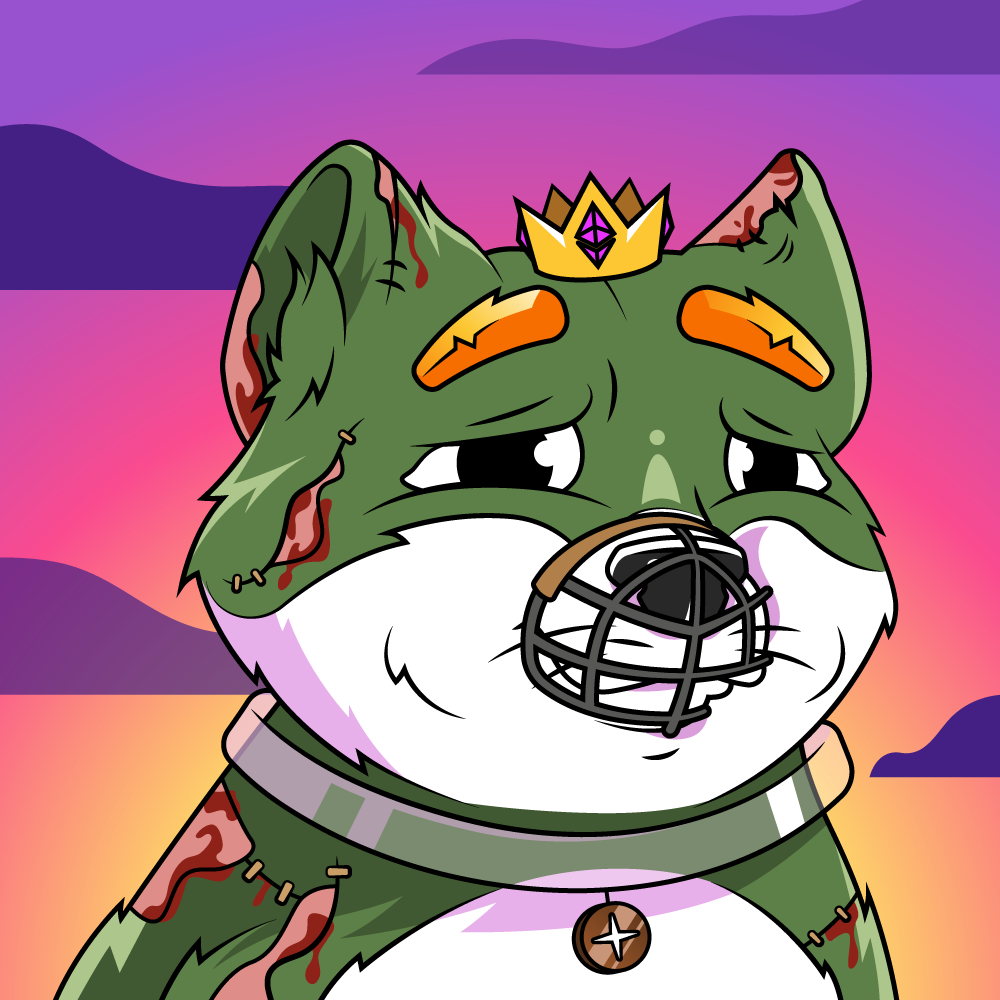 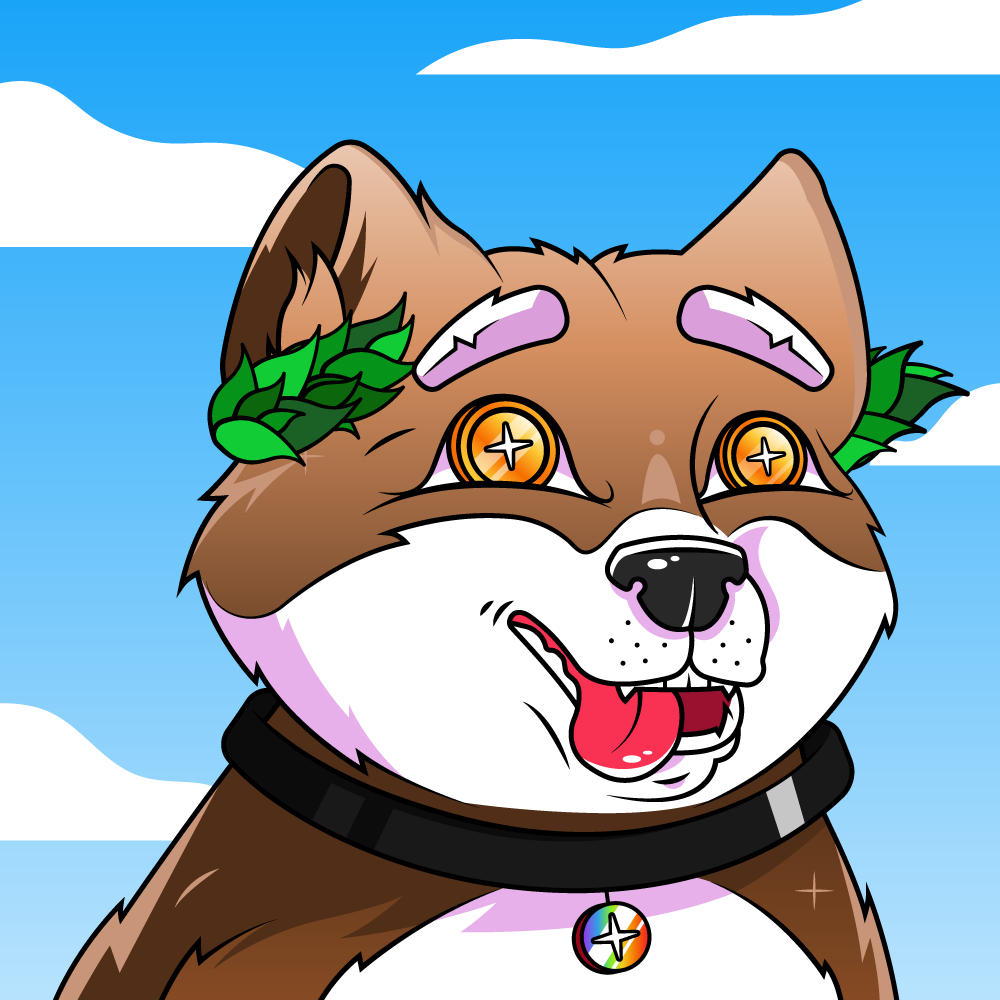 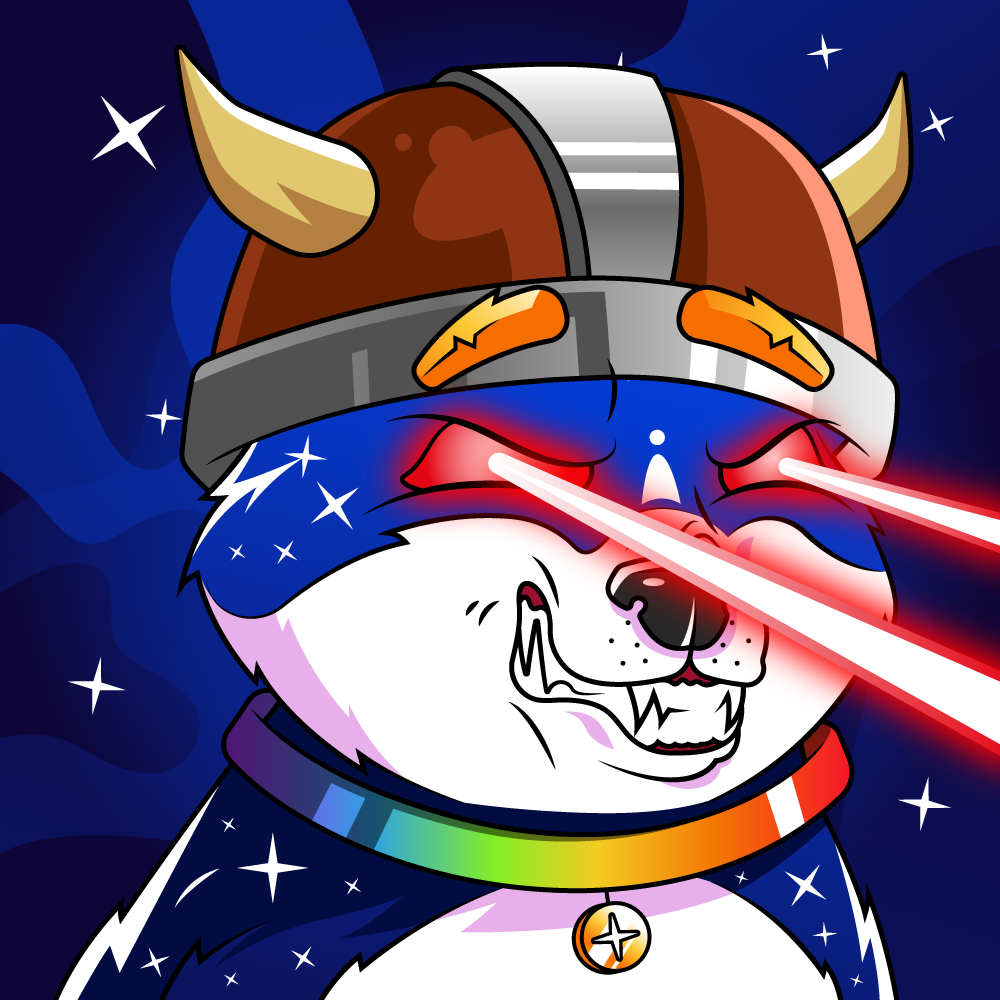 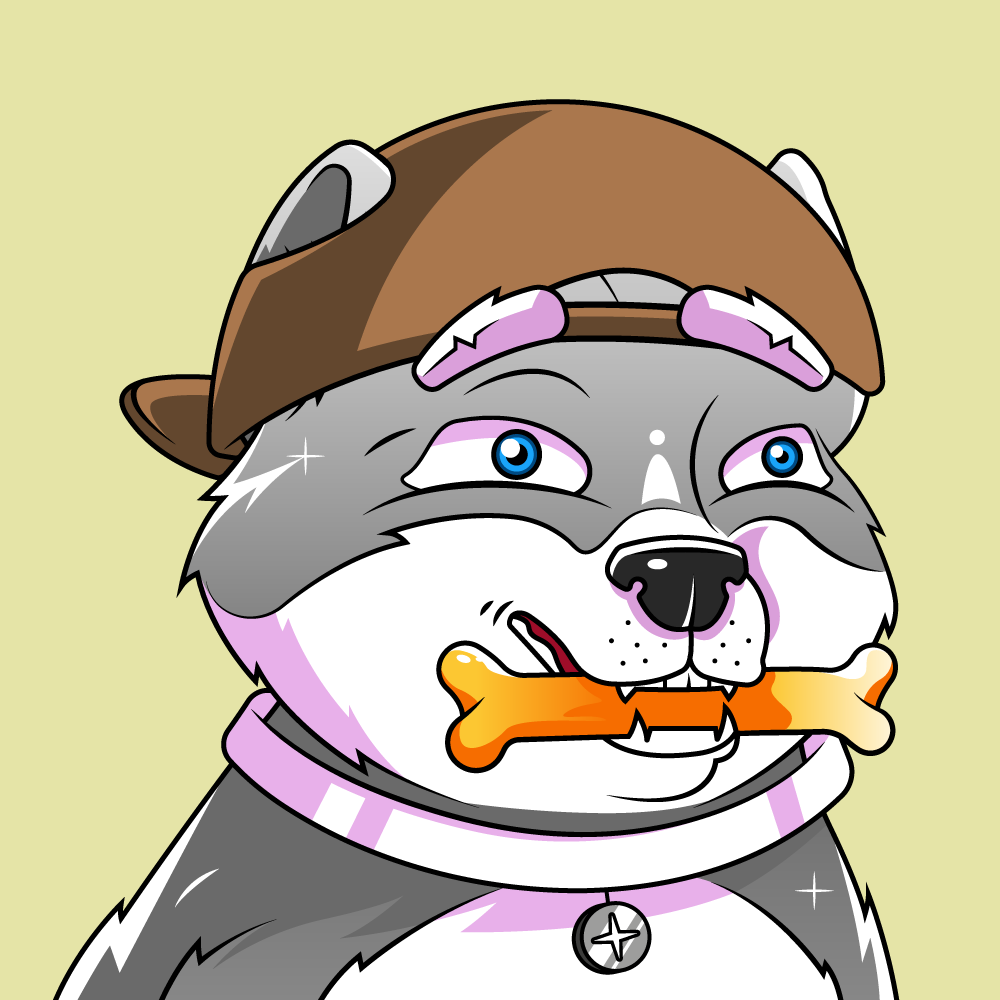 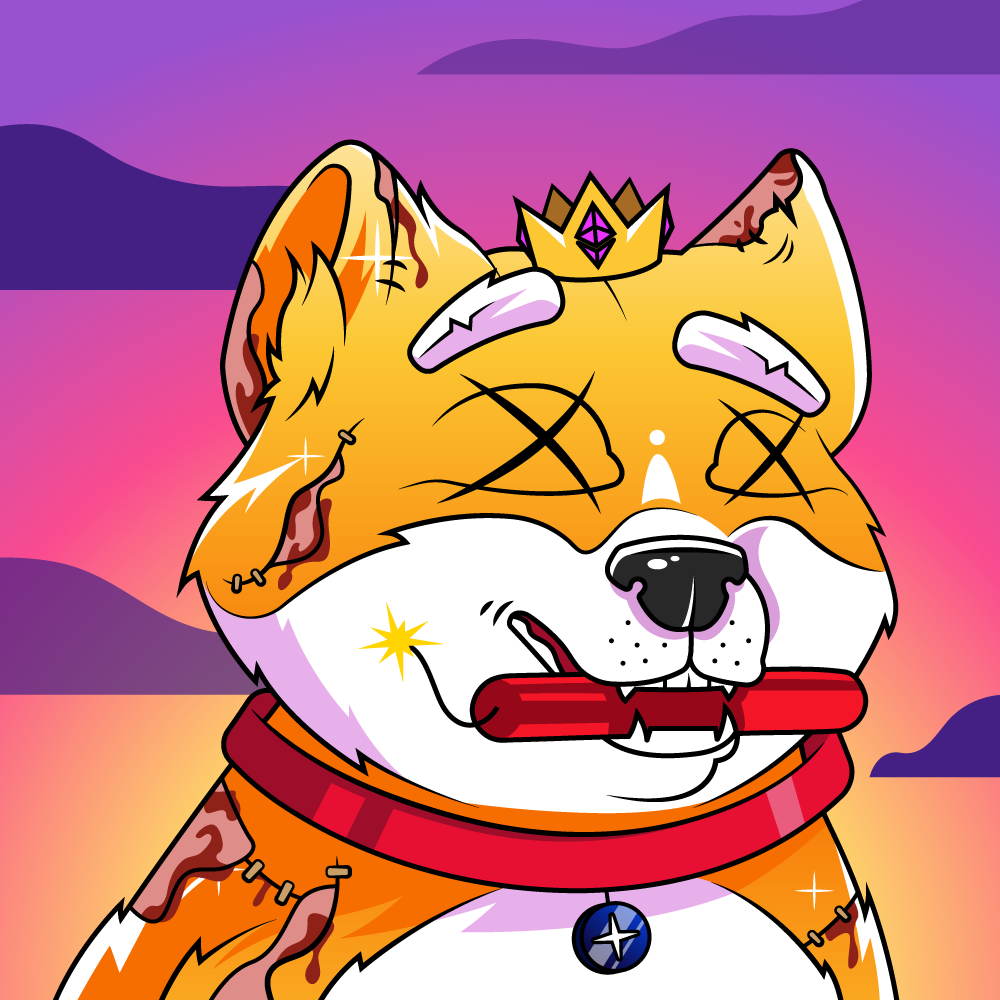 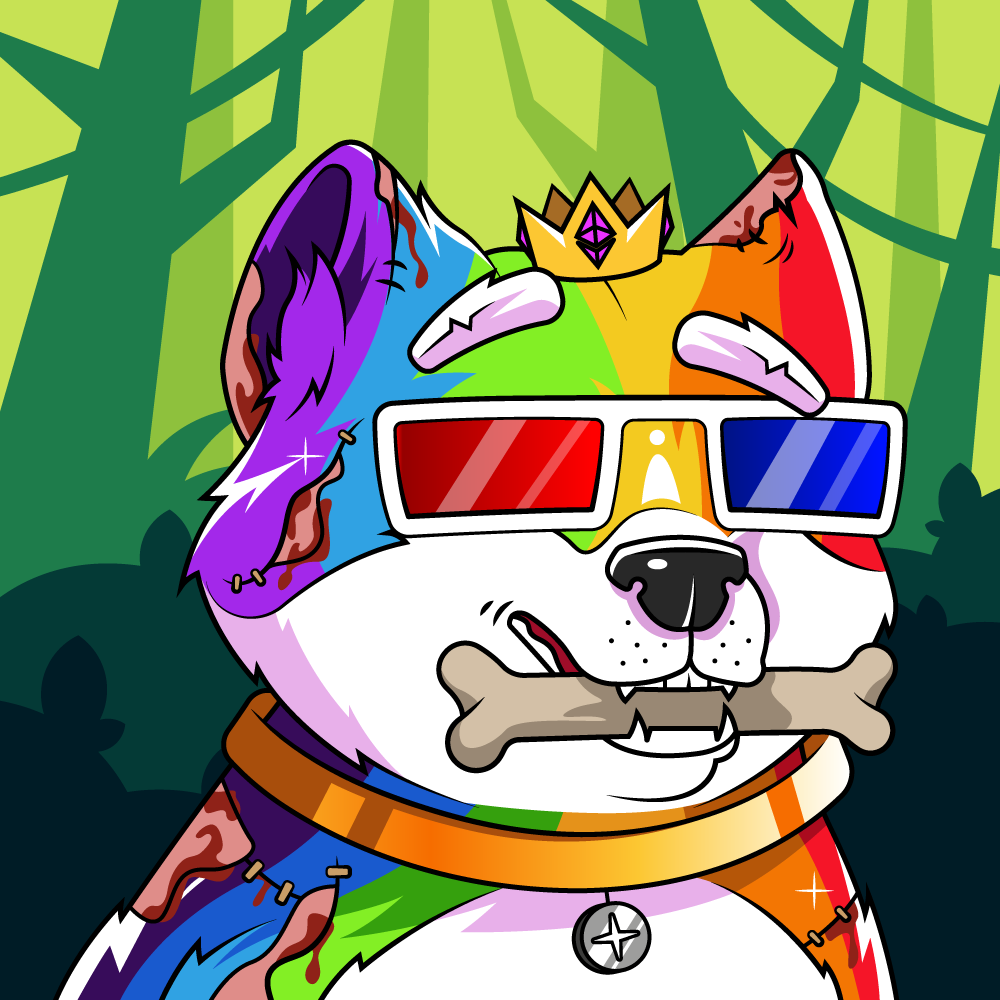 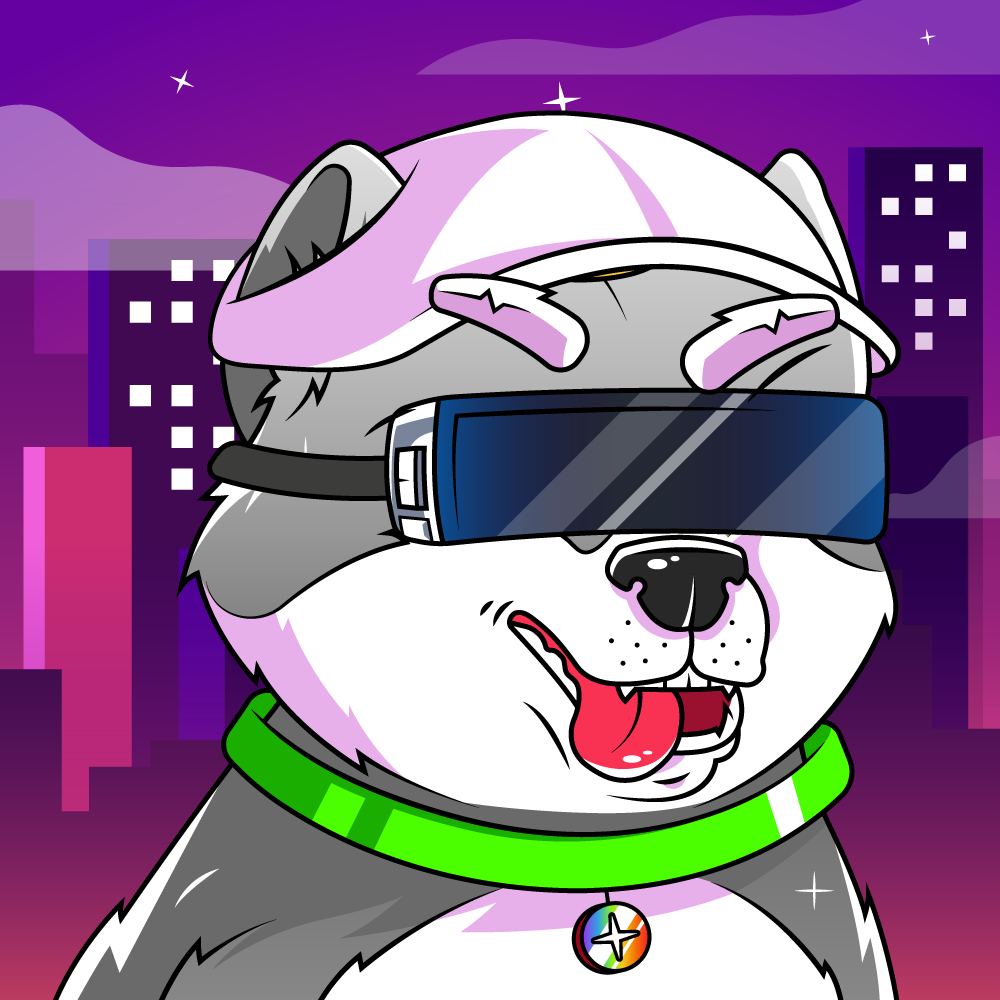 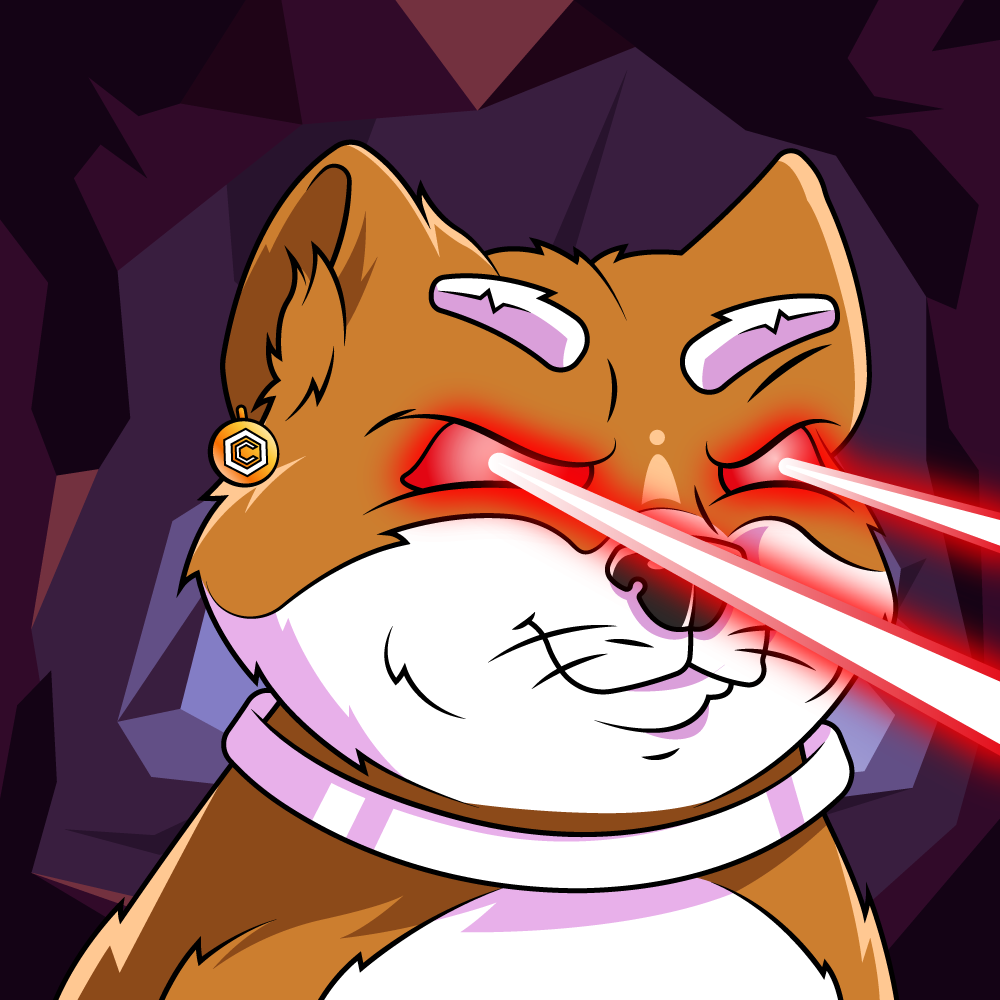 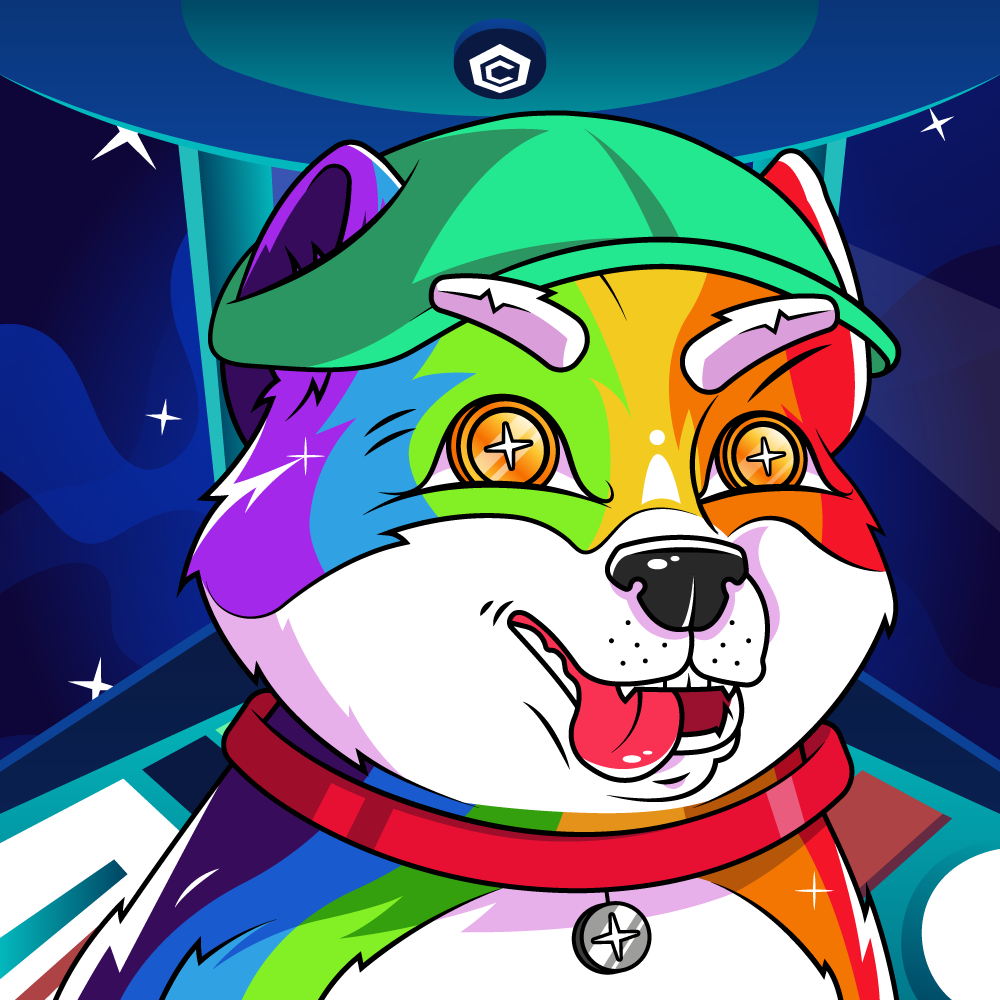 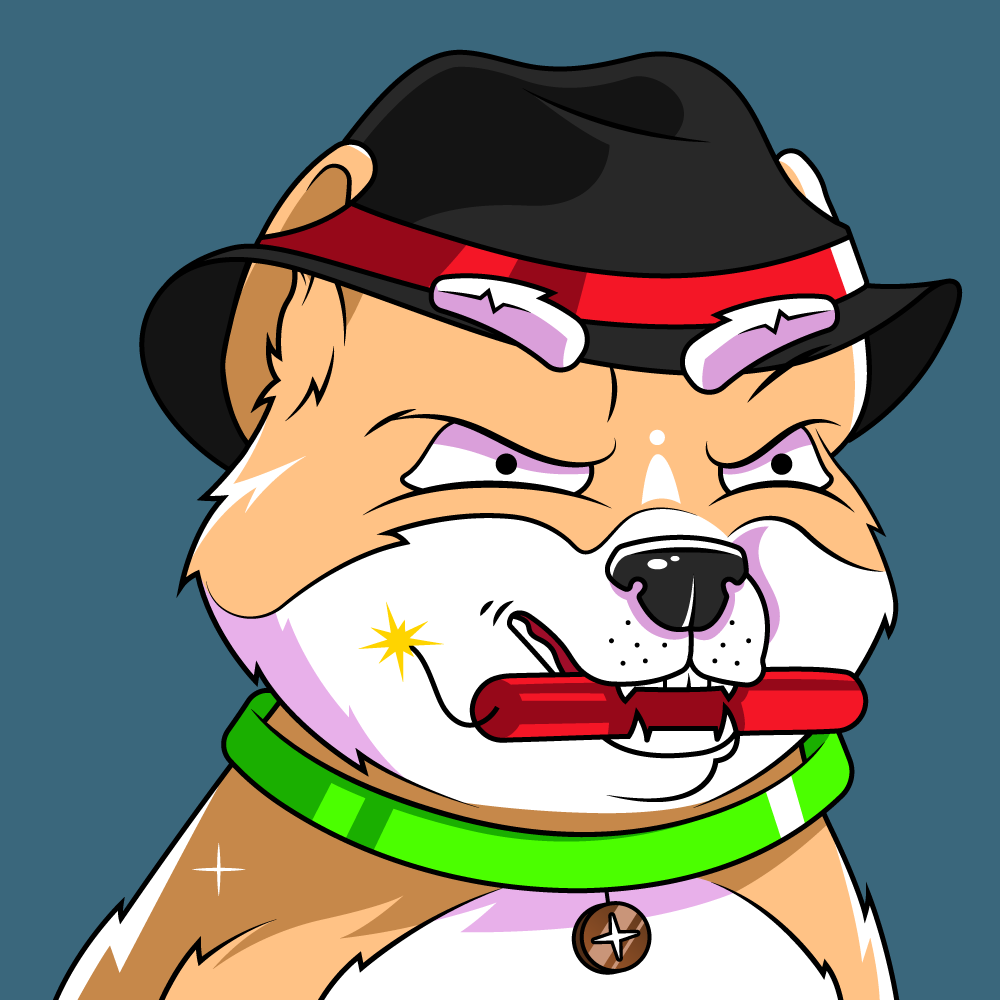 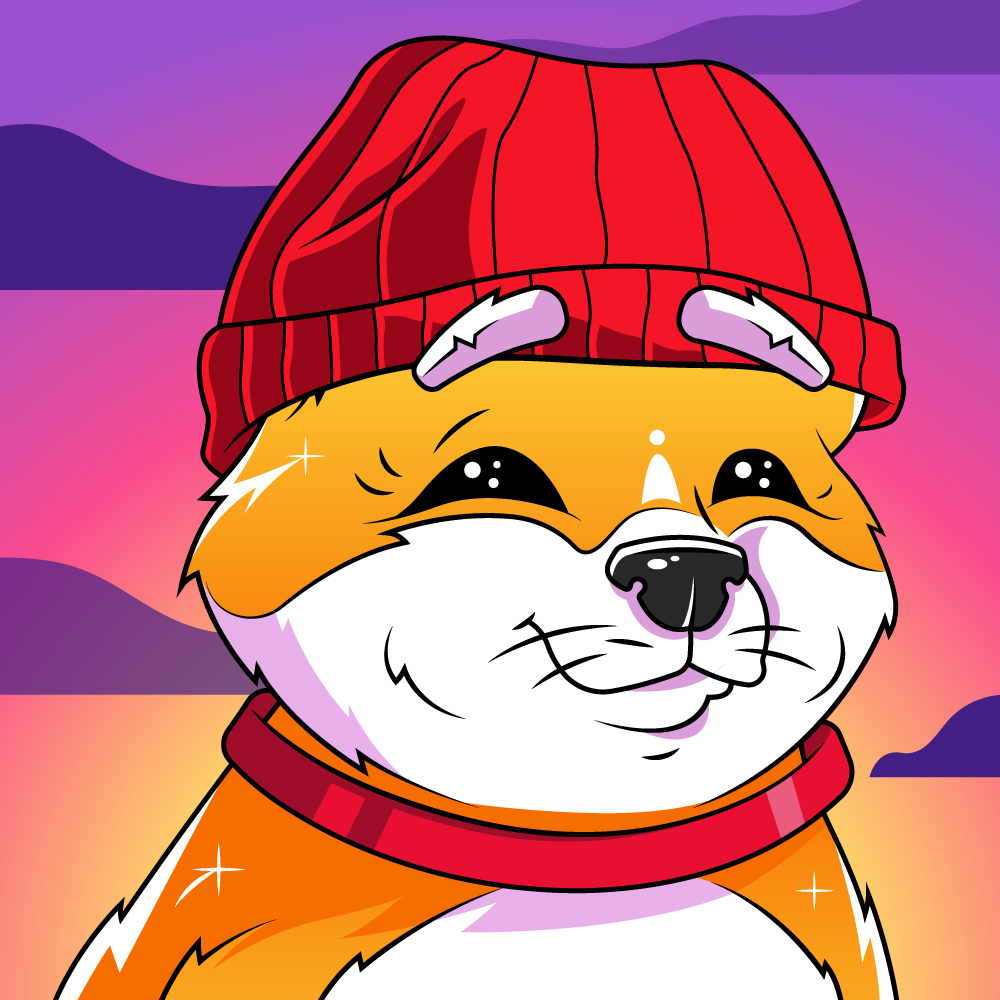 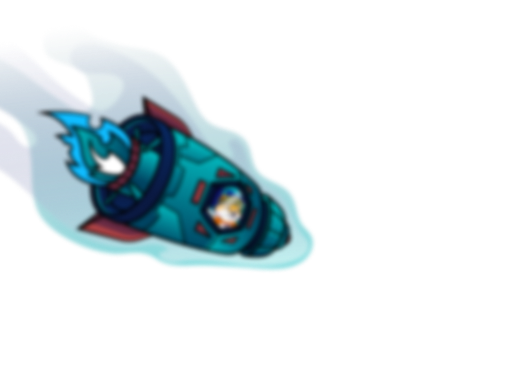 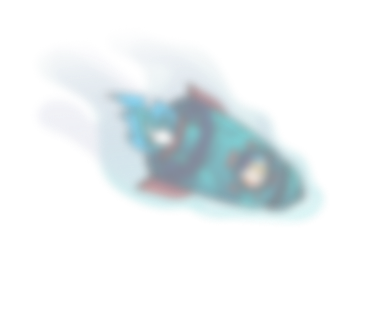 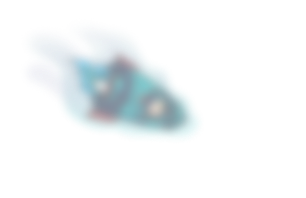 As a thank you, Cronos residents decided to allocate a piece of land for free to every CroDoge that will help in the rescue mission! By having a CroDoge you will get a 1x1 land in our new Advertising Metaverse for free! You will be able to make Cronos great again, and by promotion show everyone that you are one of the Cronos Rescuers! 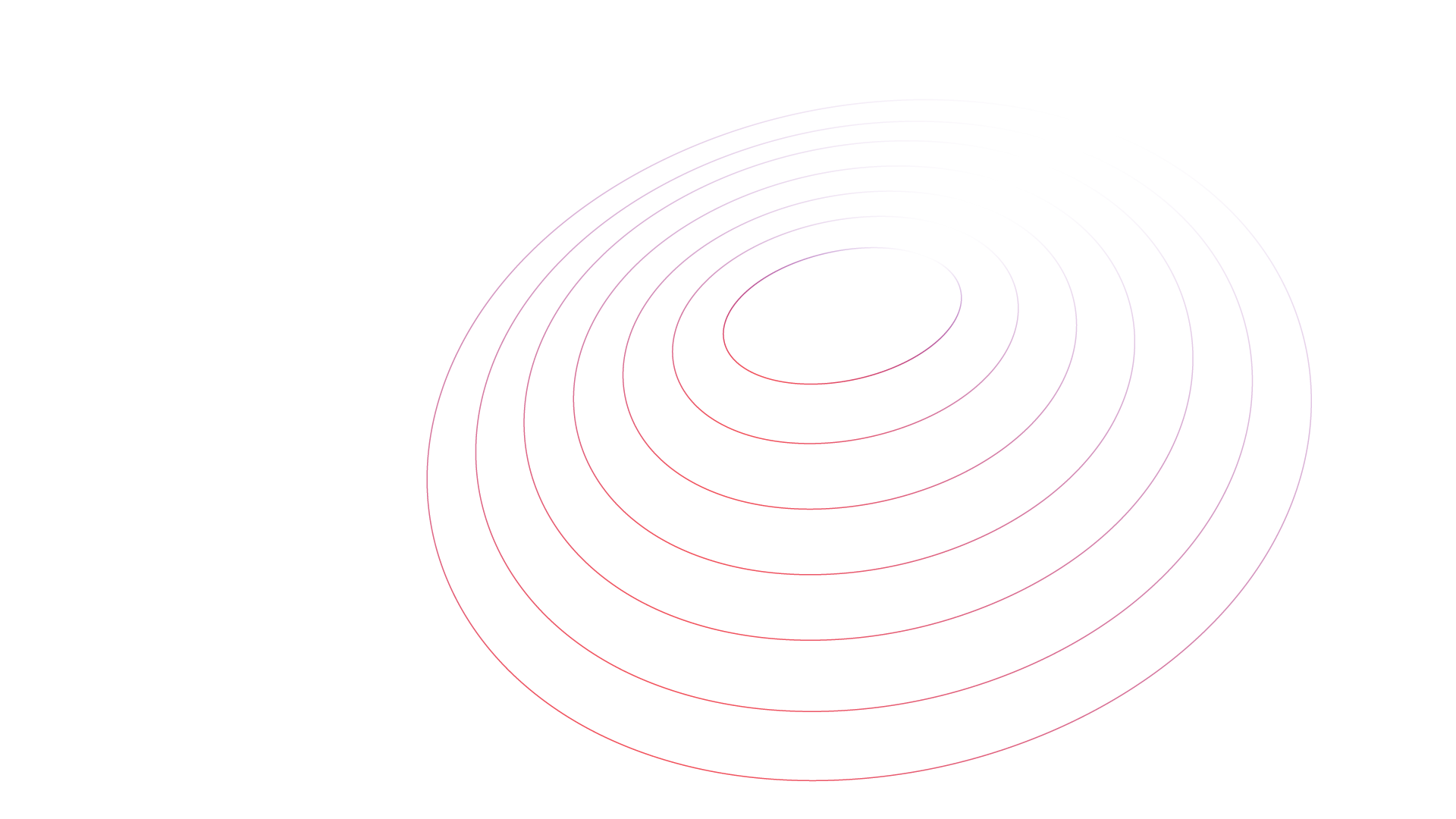 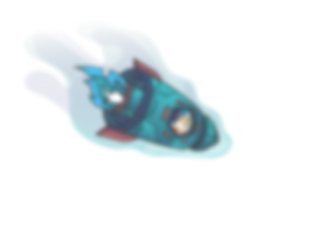 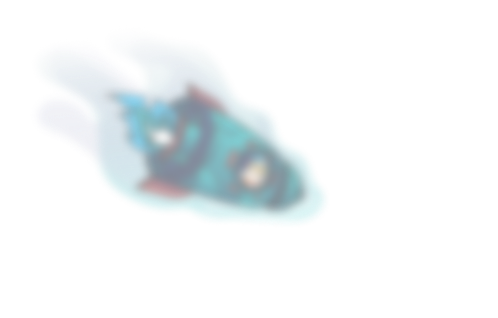